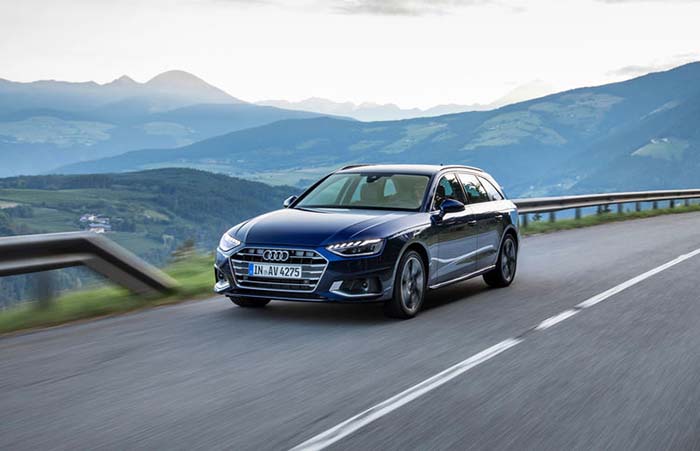 
As of the beginning of 2021, Audi has converted its vehicle range to the new level of the Euro 6d emission standard. All models included in the currently valid sales program comply with the strict limits of the Euro 6d-ISC-FCM standard.

The conversion was an organizational tour de force for the company. The challenge entailed using the existing capacities at the test rigs in Ingolstadt and Neckarsulm in the best way possible – despite the coronavirus crisis and the lost working hours and production downtimes that accompany it. Currently, 193 models are certified according to the new level of the emission standard, the vast majority of the previous range. A few additional models will follow in the first months of the new year.

Extensive: A4 and A5 family with 58 engine/transmission variants

The Euro 6 emission standard has already been in effect since the beginning of 2015 for new vehicles. Since then, the limit value for nitrogen oxides of 80 milligrams per kilometer (128.7 mg/mi) has applied for cars with a diesel engine. For cars with a gasoline engine, it is 60 milligrams per kilometer (96.9 mg/mi). With each new level of the standard, the European Union has raised the requirements for the measurement methods, measurement cycles, measurement procedures, and boundary conditions for testing. The new Euro 6d-ISC-FCM level of the standard, which has applied for all new vehicles since January 1, 2021, has an even stronger focus on Real Driving Emissions (RDE) than the previous level: The vehicles must now comply with the limits even during these RDE tests, which are carried out on the road under defined conditions. A conformity value of 0.43 accounts for the tolerances of the measuring devices, however. In addition, Euro 6d requires an on-board fuel consumption monitoring system. Audi has implemented this in the form of software in the engine control unit.

Audi made a considerable effort to ensure that the values were under the new emission limits in all conditions. Twin-dosing technology is a key factor for the diesel models for both inline four-cylinder and V6 engines. Audi had already gradually introduced twin-dosing technology to the compact models with traverse-mounted diesel engines and the six-cylinder models in the midsize range during 2020 – such as in the Audi A3, A4, A5, and Q5.

For the models with gasoline engines, the focus was on the carbon particles that are produced primarily in the event of a cold start. Audi started equipping its gasoline models with gasoline particulate filters back in 2018. They are particularly voluminous and reduce particulate emissions by up to 90 percent. Further information as well as animations and illustrations relating to the aftertreatment of the exhaust gas for gasoline and diesel engines can be found in the Tech Focus newsletter.

We are Volkswagen Group Official Authorised Repairer in West Dunbartonshire for Audi. Call for more details on 01389 763314 or fill out the contact form at Contact Us